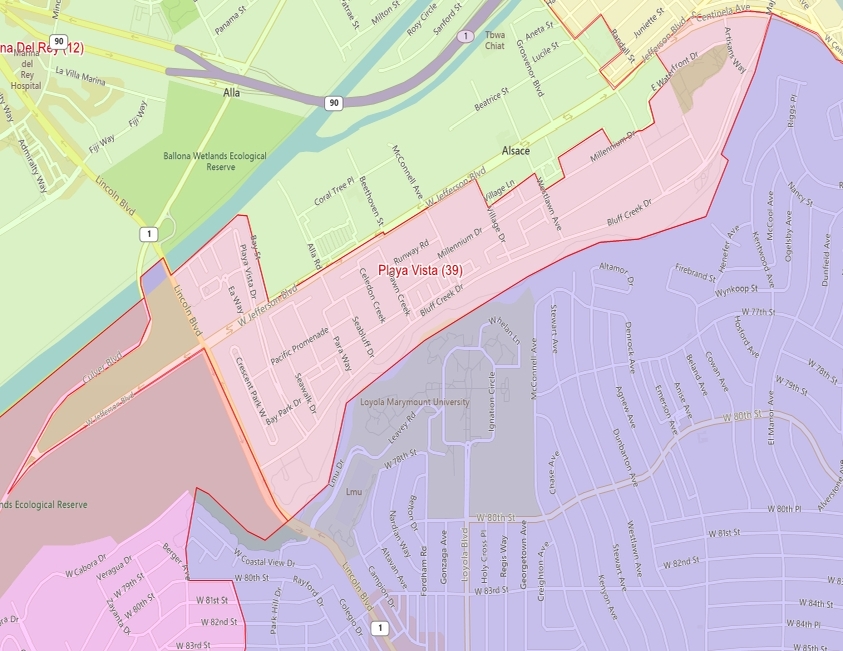 Getting to Know Playa Vista

Playa Vista is a neighborhood located in the Westside of the City of Los Angeles, north of LAX sitting just below the Loyola Marymount University campus. The area began development in 2002 as a planned community with residential, commercial and retail components. The community has become a choice address for businesses in technology, media and entertainment. Along with Santa Monica and Venice, the tri-community has become known as Silicon Beach.
History
In 1839, the land was part of Rancho La Ballona and later in 1887, it became part of the Port Ballona. Prior to its development as headquarters for Hughes Aircraft Company, much of the land occupied by Playa Vista was a wetlands connected with a large salt-marsh in what is now Marina del Rey. These wetlands were formerly part of the larger Ballona Creek watershed that occupied these areas along with what is now Playa Del Rey and much of Venice.
In the 1940s, the aviator Howard Hughes bought the site and constructed a private airfield runway named Hughes Airport in addition to an aircraft factory with large hangars for his Hughes Aircraft Company production. The famous Spruce Goose (Hughes H-4 Hercules plane) with the largest wingspan and height of any aircraft in history was built in the hangar and then transported to Long Beach Harbor for its only flight in 1947.
Geography
The boundaries of the currently developed portion are approximately Lincoln Boulevard and the Ballona Wetlands on the west, Ballona Creek and Marina del Rey on the north, Centinela Avenue on the east and the Del Rey Hills bluffs (Westchester Bluffs) on the south. Playa Vista is bordered by the unincorporated enclave of Marina del Rey to the northwest, the community of Playa del Rey to the southwest, Loyola Marymount University and the upland part of Westchester to the southeast.
Parks
Neighborhood parks, sports fields and regional hiking parks in and adjacent to Playa Vista include:
Playa Vista Dog Park
Playa Vista Sports Park
Fountain Park At PlayaVista
Playa Vista Central Park
Ballona Creek bicycle path
Ballona Discovery Park
Concert Park
Steve Soboroff Court Park
Education
Los Angeles Unified School District operates all area public schools which include:
Playa Vista Elementary School
New Middle School Pathway
Westchester Enriched Sciences Magnets
Venice Senior High School
Playa Vista sits just below the bluff of Loyola Marymount University (LMU) which has labeled itself as the "University of Silicon Beach".
Source:  Wikipedia 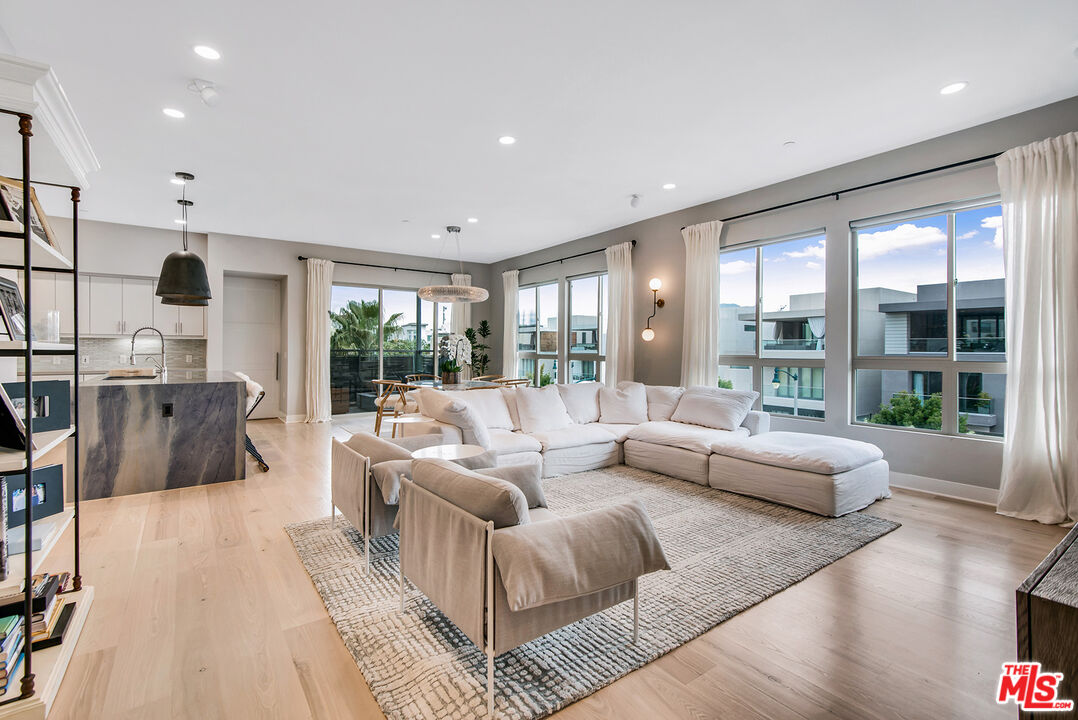 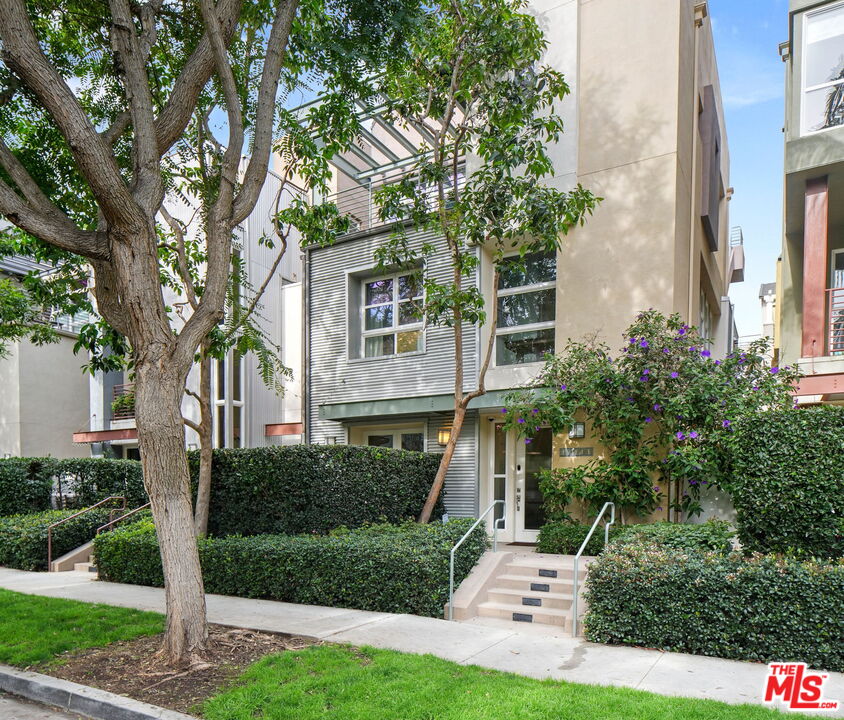 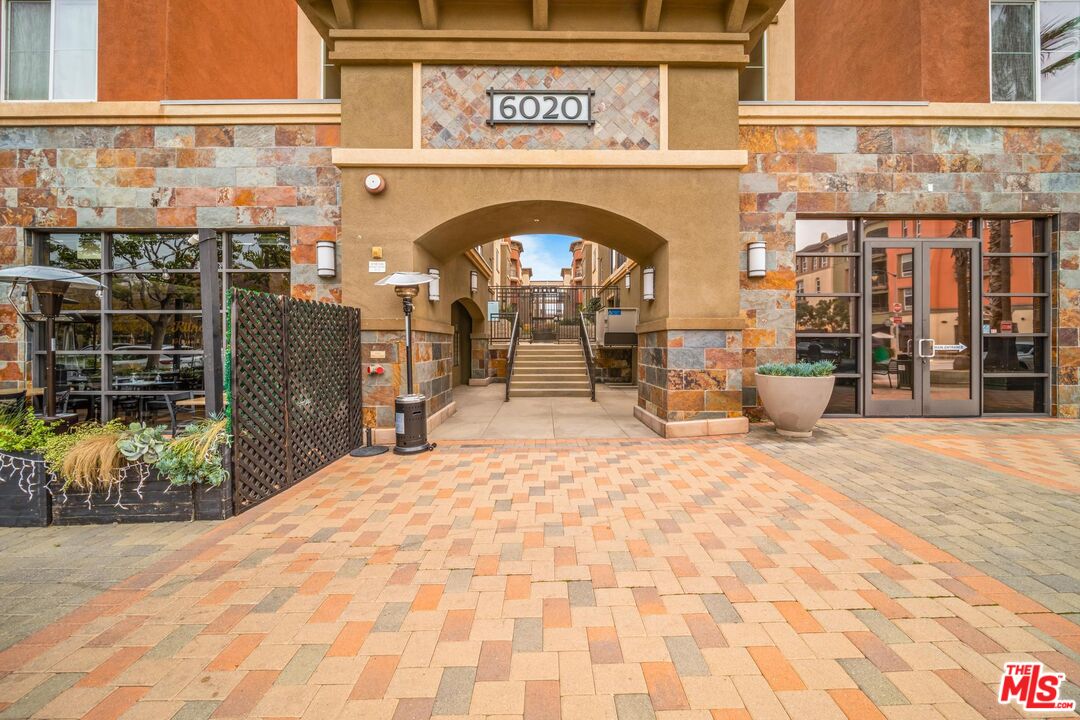 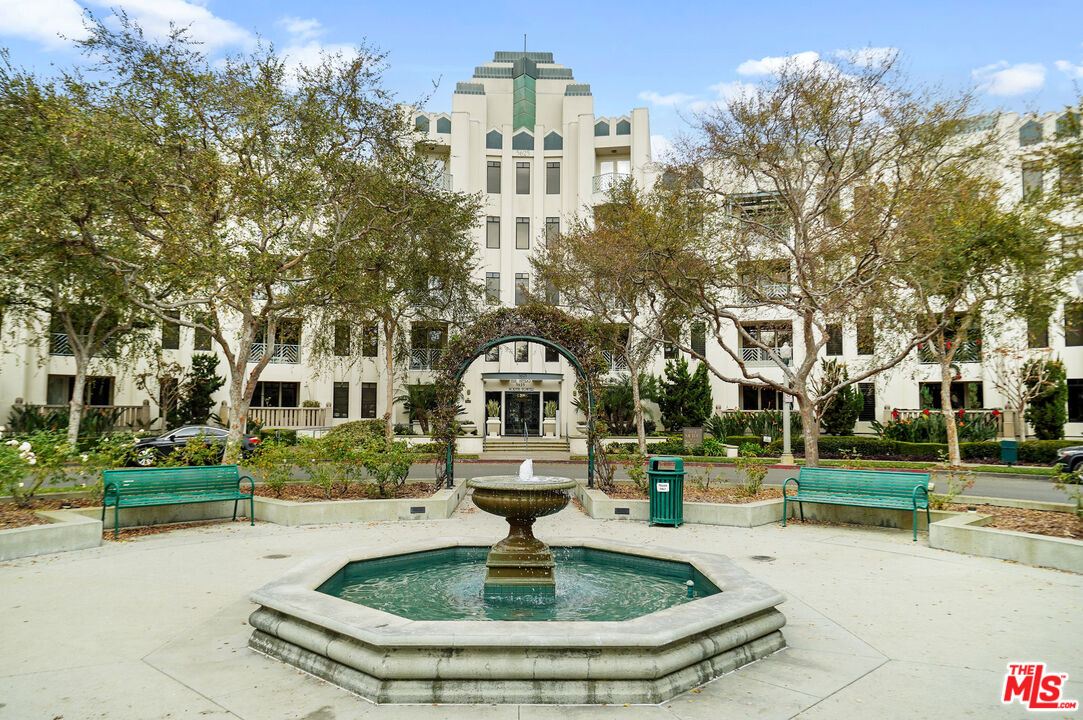 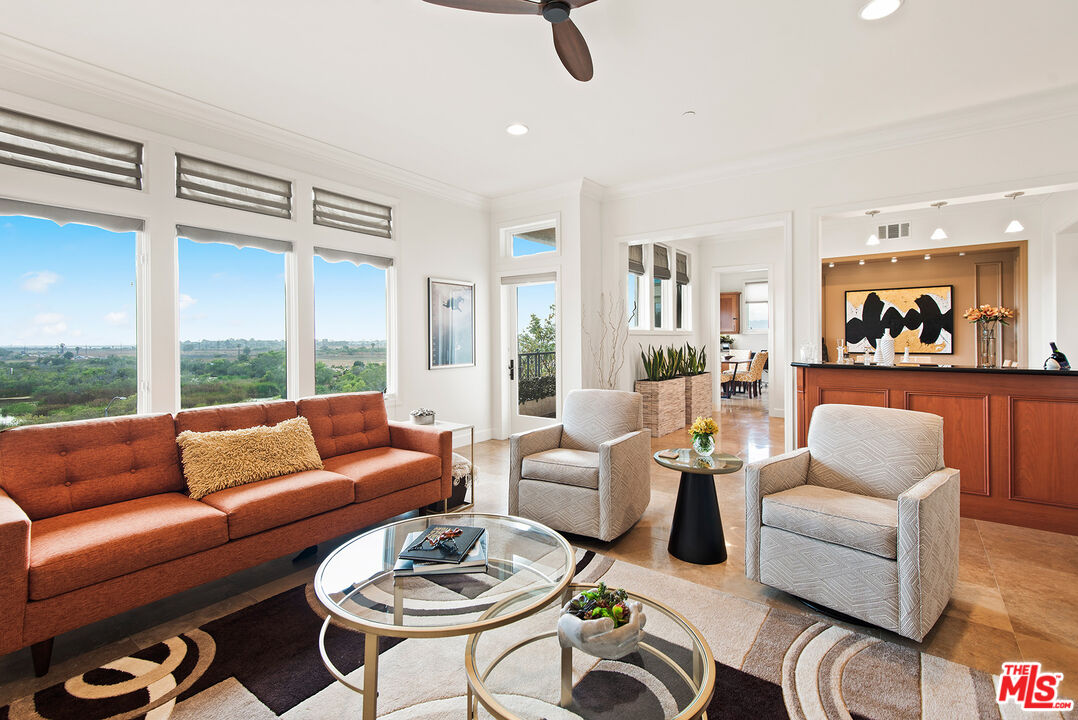 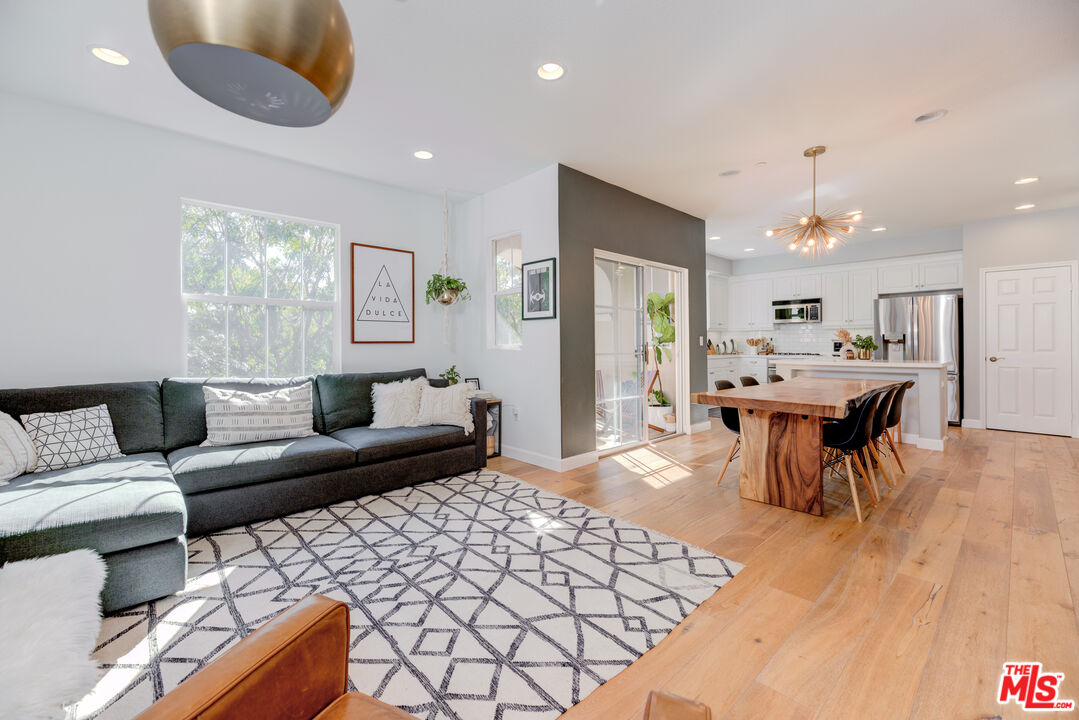 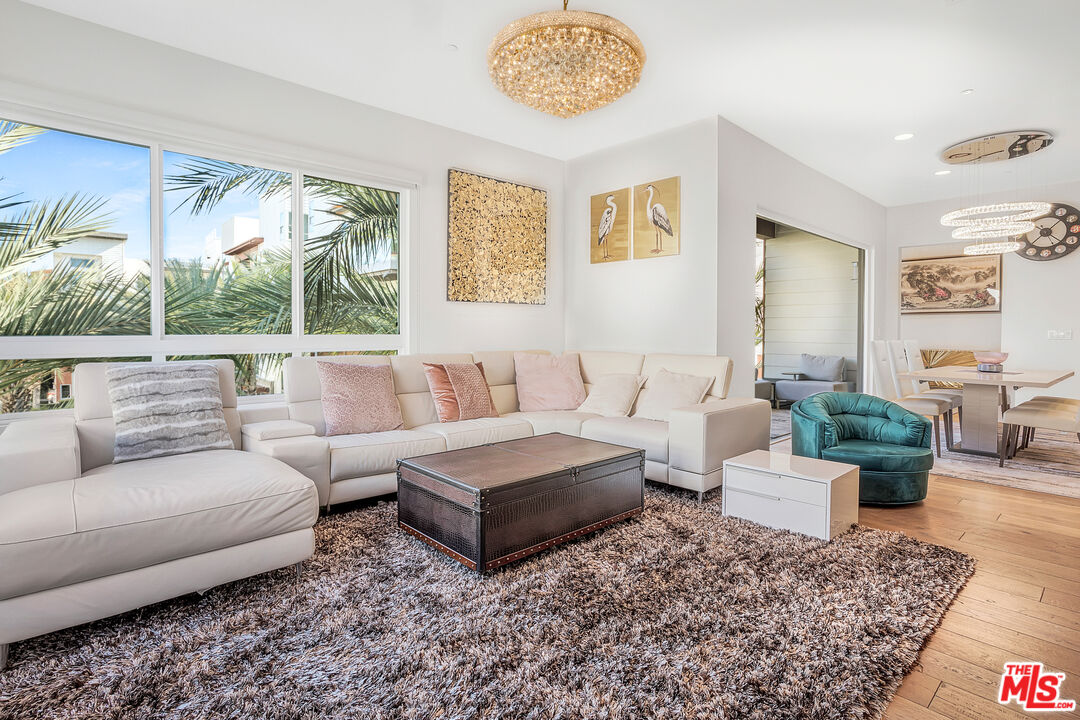 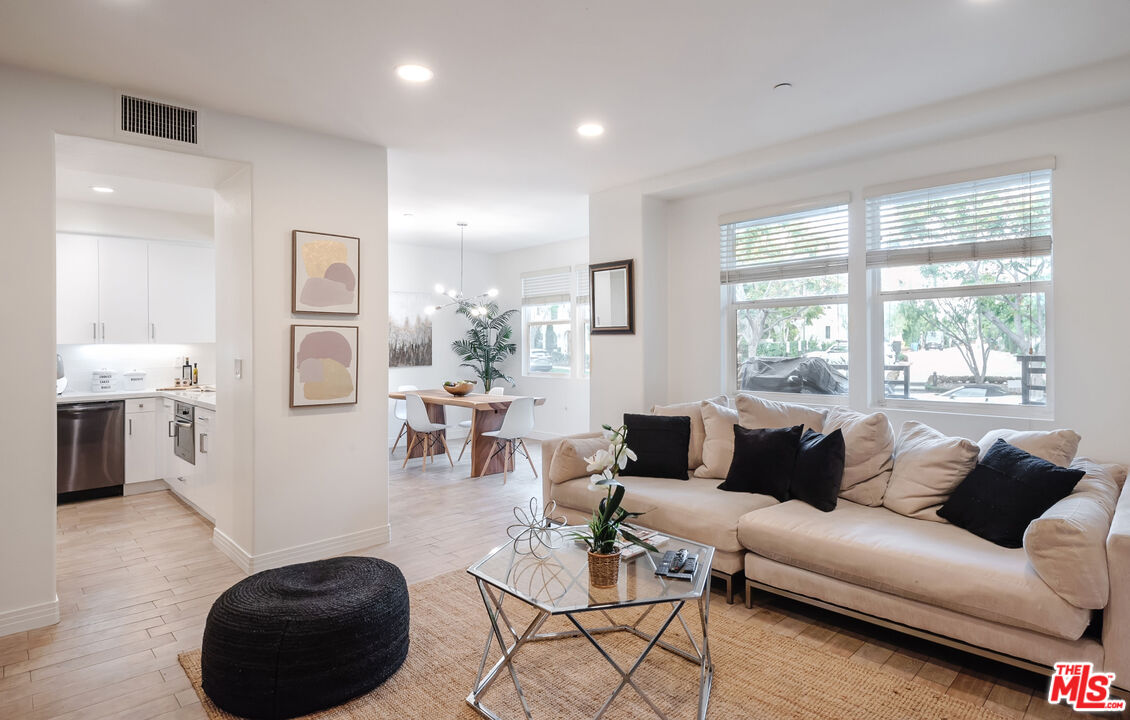