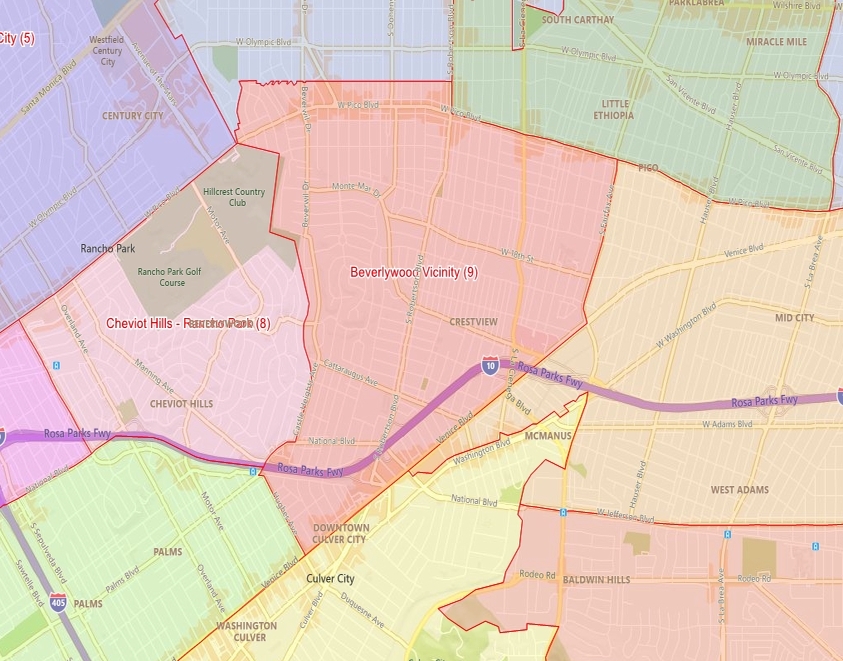 Getting to Know Beverlywood

Beverlywood is an affluent residential neighborhood in the Westside of Los Angeles.
History
Beverlywood was developed in 1940 by Walter H. Leimert who also developed Leimert Park. The neighborhood consists of 1,354 single family homes and was one of the first neighborhoods in the Los Angeles area to have binding CC&Rs. These regulations which are administered by the Beverlywood Homes Association strictly limit housing size, style, color and design along with additional restrictions on landscaping and are enforced by a review committee.
Additionally, all residents are required to pay monthly fees to the Beverlywood Home Association. In recent years, the neighborhood has become a hotspot for mansionization. Despite complying with HOA regulations, many residents believe that the newer and larger houses ruin the feel of the neighborhood and have been successfully campaigning the Los Angeles City Council for regulations to restrict new home sizes.
Geography
The borders of the Beverlywood Homes Association are as follows: Monte Mar Drive to the north, Hillcrest Country Club and Anchor Avenue to the west, Beverlywood Street to the south and Robertson Boulevard to the east. These borders are marked by entrance monuments and signs. Beverlywood is flanked on the north by Pico-Robertson, on the east by Crestview, La Cienega Heights and Reynier Village, on the south by Castle Heights and on the west by Cheviot Hills.
The Mapping L.A. boundaries of Beverlywood, which are broader than those recognized by the Beverlywood Homes Association include areas not subject to the rules and regulations that limit housing size, style, color and design. According to the Mapping L.A. project of the Los Angeles Times, Beverlywood is flanked on the north by Pico-Robertson, on the east by Mid-City, on the south by Palms and on the west by Cheviot Hills. Beverlywood's street and other borders are given as: north, Cashio Street and Airdrome Street, east,.Canfield Avenue and Robertson Boulevard, south, Cattaraugus Avenue and west, Beverwil Drive and the boundary with the Hillcrest Country Club.
These wider boundaries include the neighborhoods of both Castle Heights and West Helms which are served by different neighborhood associations (though all part of the South Robertson Neighborhoods Council).
Parks
The Beverlywood Homes Association owns and maintains several private parks in the neighborhood which with the exception of Circle Park, are gated and only accessible to Beverlywood residents.
Education
The schools within Beverlywood are:
Canfield Avenue Elementary School, LAUSD, 9233 Airdrome Street
Castle Heights Elementary School, LAUSD, 9755 Cattaraugus Avenue
Cheviot Hills Continuation School, LAUSD, 9200 Cattaraugus Avenue
Zoned secondary schools are:
Palms Middle School, LAUSD, 10860 Woodbine Street
Hamilton High School, LAUSD, 2955 So. Robertson Boulevard
Source:  Wikipedia 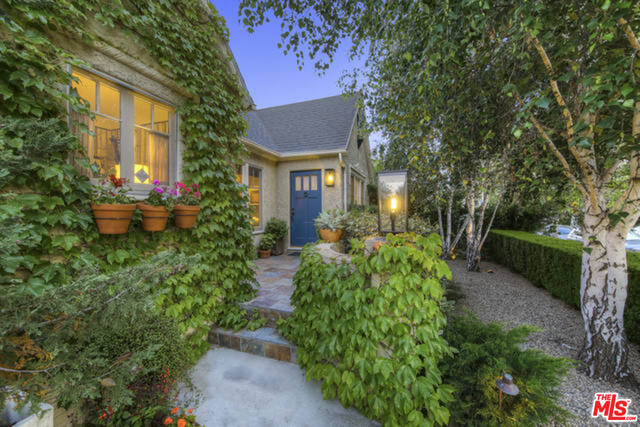 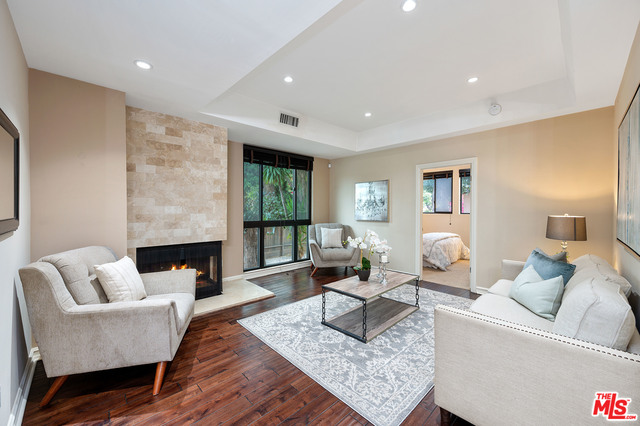 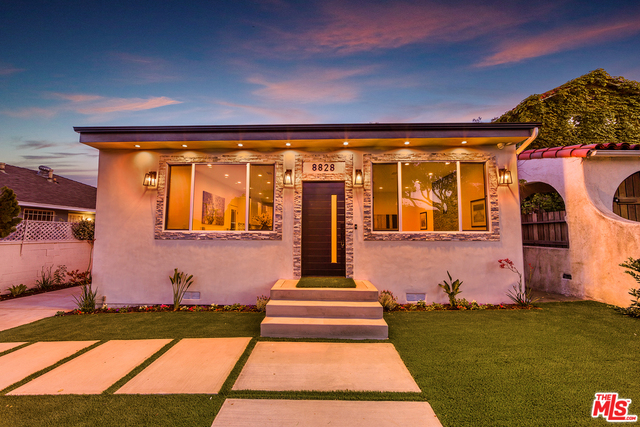 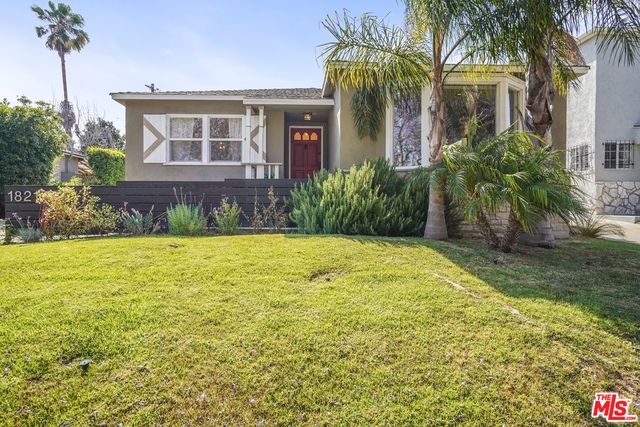 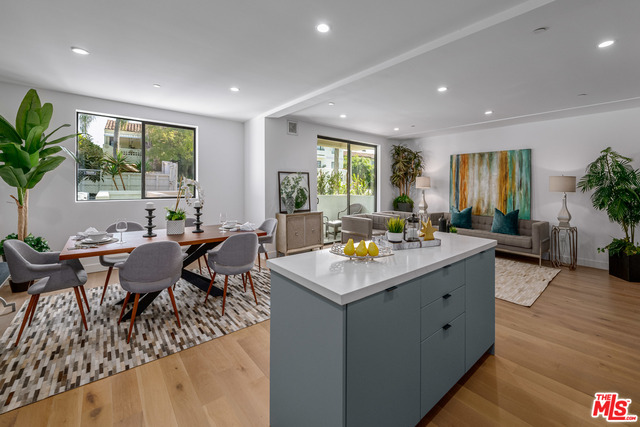 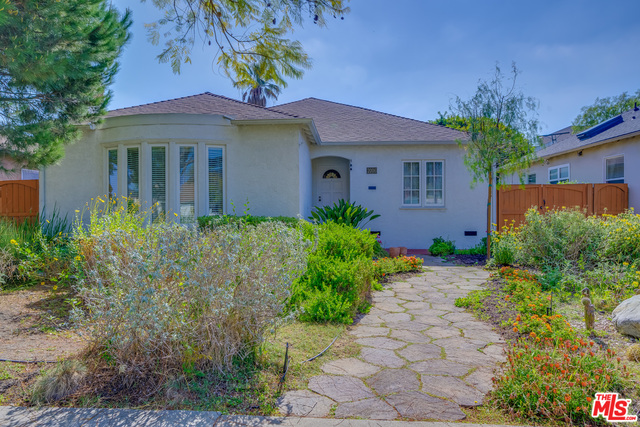 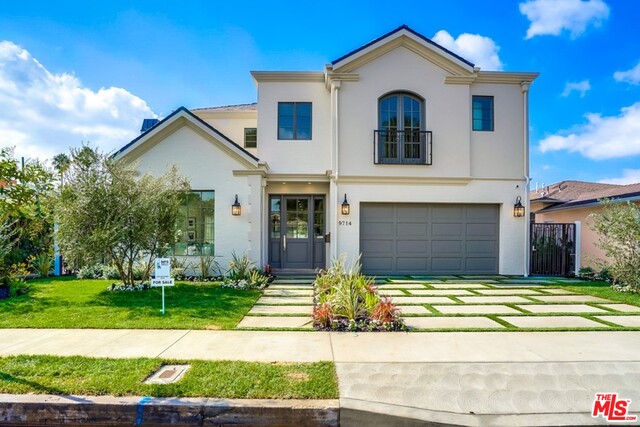 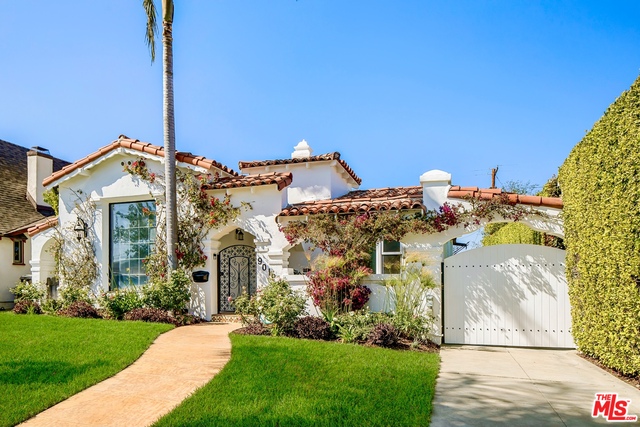 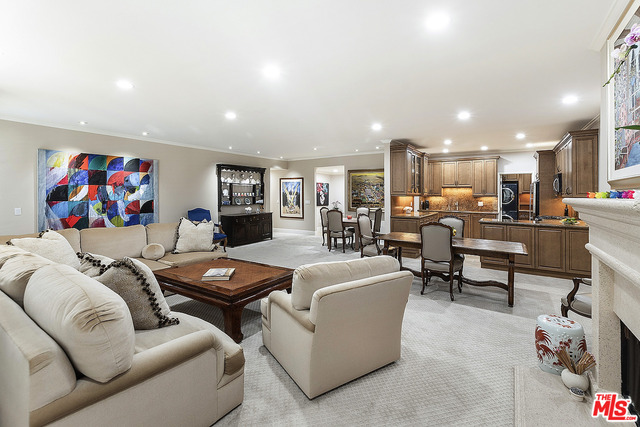 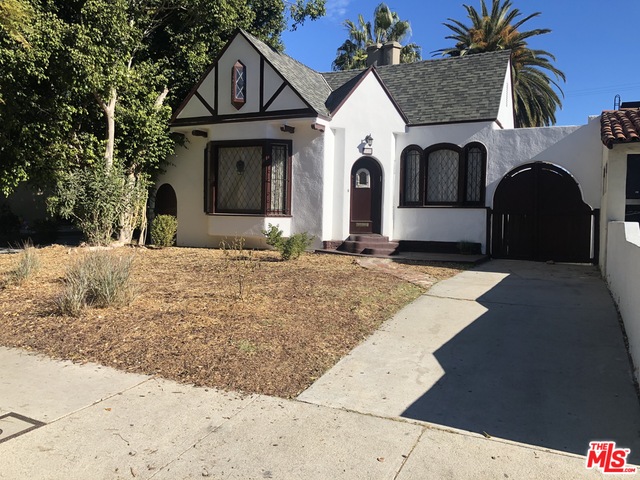 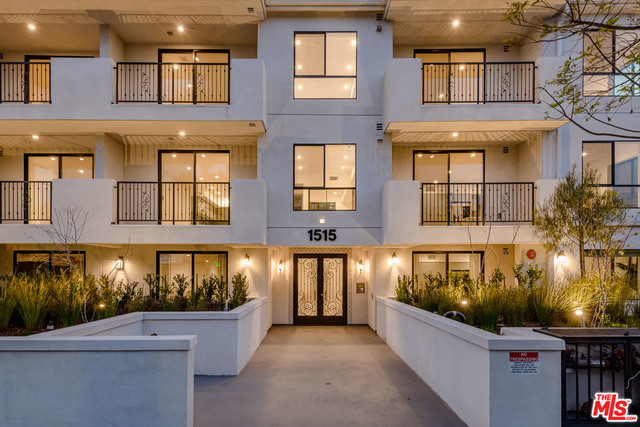 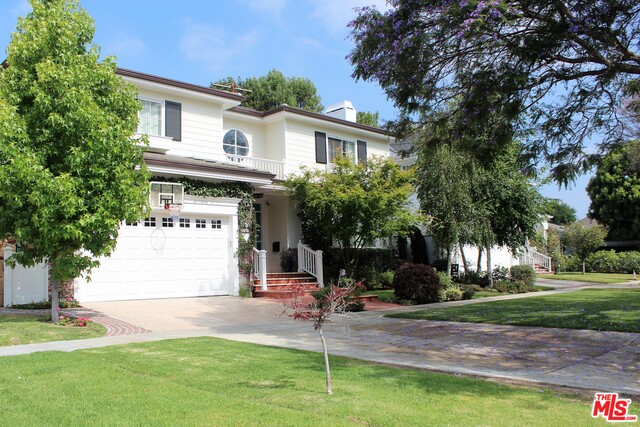