Getting to know Cheviot Hills

Cheviot Hills is an affluent neighborhood of single-family homes on the Westside of the city of Los Angeles, California. Founded in 1924, the neighborhood has been the filming location of countless movies and television shows due to its convenient location between Fox Studios and Sony Studios. The neighborhood has also long been home to many actors, television personalities, and studio executives.
History
Largely undeveloped until the 1920s, initial construction in the residential section west of Motor Avenue dates to the 1920s. From the 1920s to 1953, the streetcar line known as the Santa Monica Air Line of the Pacific Electric Railway ran along the southern edge of Cheviot Hills and provided passenger service between Cheviot Hills, downtown Los Angeles, and downtown Santa Monica.
It is rumored that Overland Avenue got its name because it was the primary line for stagecoaches and the first paved road for automobiles became Motor Avenue.
Much of the neighborhood east of Motor Avenue and south of Forrester Drive was built on the site of the former California Country Club and the residences date to the early 1950s. The neighborhood features several homes by prominent architects, such as the Strauss-Lewis House by Raphael Soriano and the Harry Culver Estate, designed by Wallace Neff.
The neighborhood was originally middle class with 1926 prices for homes starting at $50,000 - a large sum in those days. However, prices have increased dramatically in recent years and now rival those of neighboring Beverly Hills, Bel Air, and Holmby Hills resulting in a surge of new development at the cost of many of the neighborhood's original 1920s homes.
In 2015, CityLab named Cheviot Hills as the 24th most expensive neighborhood in the United States to rent in. Monte Mar Vista developed between 1926 and 1940 and is the most affluent part of Cheviot Hills. The neighborhood was originally developed by W.R. McConnell, Fred W. Forrester and John P. Haynes. In 1928, the development was taken over by Ole Hanson and the Frank Meline Company, who continued to develop the neighborhood.
Because of the area's location, many properties enjoy expansive views that overlook the Hillcrest Country Club and Rancho Park Golf Course as well as views of Century City, the Hollywood Hills, and the Hollywood Sign. Many of the lots are large, often covering several parcels and homes were designed by prominent architects including John L. DeLario, Roland E. Coartes, Wallace Neff, and Eugene R. Ward. The first house designed by Craig Ellwood, Lappin House, is located in this part of Cheviot Hills known as California Country Club Estates.
Built in 1952 on the site of the former California Country Club, California Country Club Estates is a neighborhood of single-family homes that is known locally as New Cheviot, as opposed to the rest of Cheviot Hills which is known as Old Cheviot. The neighborhood is located within Cheviot Hills, bound to the north by Club Drive and to the west by Queensbury Drive, but has a separate home owner's association with binding CC&Rs attached to each lot and its borders are marked by signs and central medians.
The neighborhood was originally developed by Sanford Adle the owner of the Flamingo Las Vegas and El Rancho Hotel and Casino and included homes built by architects such as A. Quincy Jones. Cheviot Hills was also home for 54 years to the late Ray Bradbury who penned many of his sci-fi classics in his basement.
Geography
According to the Mapping L.A. project of the Los Angeles Times, Cheviot Hills' street and other borders are Rancho Park Golf Course and Hillcrest Country Club to the northwest; Anchor Avenue and Club Drive to the east; and Northvale Road to the southwest. Using these boundaries, Cheviot Hills is flanked on the north by West Los Angeles and Century City, on the east by Beverlywood and Castle Heights, on the south by Palms and on the west by Rancho Park.
The Mapping L.A. boundaries are broader than those recognized by the Cheviot Hills Homeowners' Association (CHHOA). Although the CHHOA covers areas beyond the original Cheviot Hills tract, such as Monte-Mar Vista and most of Tract 13945, Mapping L.A.'s boundaries also include all or parts of other neighborhoods such as Castle Heights and California Country Club Estates, which have their own homeowners' associations.
Education
Sixty percent of Cheviot Hills residents aged 25 and older had earned a four-year degree by 2000, a high figure for both the city and the county. The percentages of residents of that age with a bachelor's degree or a master's degree were also considered high for the county. The schools near Cheviot Hills are:
Overland Avenue Elementary School, LAUSD
Vista School, private K–12
Lycée Français de Los Angeles and Esther Kabbaz High School.
Parks and Recreation
Cheviot Hills features the Cheviot Hills Park, the Cheviot Hills Recreation Center, the Cheviot Hills Tennis Courts and the Rancho Park Golf Course. The park and recreation center have a community room which has a capacity of 80 to 100 people. In addition they have an auditorium, barbecue pits, a lighted baseball diamond, an unlighted baseball diamond, lighted indoor basketball courts, lighted outdoor basketball courts, a children's play area, an indoor gymnasium without weights, picnic tables, and lighted volleyball courts.
The Cheviot Hills Tennis Courts consists of fourteen lighted tennis courts. The Cheviot Hills Pool is an outdoor unheated seasonal pool in Cheviot Hills. There are also two private country clubs in the neighborhood, both of them founded in response to then-prevailing membership discrimination at other Los Angeles clubs.
Hillcrest Country Club was founded in 1920. It features an 18-hole golf course, tennis courts, and swimming pools.  Beverly Hills Country Club was founded in 1926 by Merv Griffin's uncle, Elmer as the Westside Tennis Club and was originally intended for people working in the entertainment industry who, at that time, were also excluded by most Los Angeles clubs.  It has since changed hands and is now known as the Griffin Club.
Source:  Wikipedia

Getting to Know Rancho Park

Rancho Park is an upscale residential neighborhood in the Westside of the city of Los Angeles, California with mostly single family homes and tree-lined streets. The community is nestled between West Los Angeles and Cheviot Hills. This enclave draws young professionals and families and is home to residents working in a variety of professional occupations. History proves the neighborhood was once a part of Westwood until Olympic Blvd. was placed dividing the area North and South. The Southern section now known as Rancho Park felt cut off from its North side lobbying for its own identity in the 1930s.
History
Rancho Park was developed in the 1920s as a middle-class area and most of its housing stock consisted of Spanish Colonial bungalows and ranch houses. Today, many of the modest sized homes have been rehabbed into larger and more expensive modern architecture. Apart from the heavily traveled stretch of Pico Boulevard (including the Westside Pavilion shopping mall) in its central portions, the district has a notably quiet, suburban feel.
The district's streets are equipped with faux 19th-century streetlights and feature large deciduous trees in the strips between the sidewalk and the street. Rancho Park is one of the few districts in Los Angeles where fall foliage can be seen.
Geography
It is bordered by West Los Angeles on the northwest, Cheviot Hills on the east and Westside Village on the south. The district's western boundaries are somewhat ill-defined. Some consider the western boundary to be the San Diego Freeway (I-405)/Sepulveda Boulevard or even Sawtelle Boulevard on the west while other sources such as the MLS (Westside real estate database) place it at Westwood Boulevard. Olympic Boulevard defines the north, Manning Avenue (south of Pico Boulevard) and Beverly Glen Boulevard (north of Pico Boulevard) on the east and National Blvd. on the south.
Education
Public schools
Rancho Park is served by LAUSD schools which include:
Westwood Charter Elementary School
Overland Elementary School
Clover Elementary School
Emerson Middle School
Venice High School
Hamilton High School
Private schools
Notre Dame Academy (Catholic girls high school)
Lycee Francais de Los Angeles (bilingual and international institution)
St Timothy School (Catholic school)
Redeemer Baptist Elementary School Charter School
New West Charter Middle School
Recreation
The municipal Rancho Park Golf Course includes an 18-hole layout par 71 championship course. The park has Back Nine Play, a banquet room, cart rental, clubhouse, lighted driving range, lessons, locker rooms, practice putting greens, pro shop, rental clubs and a snack bar.
Source:  Wikipedia 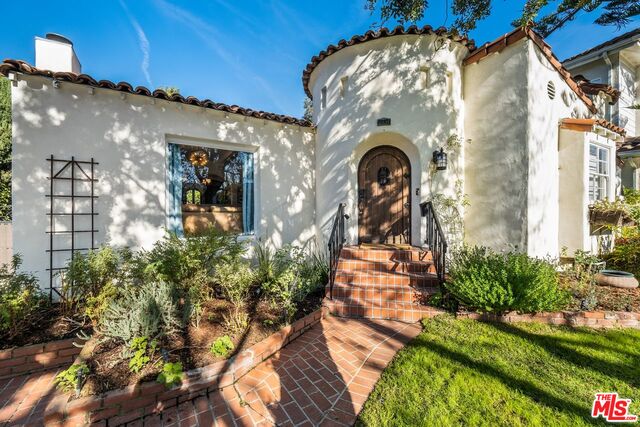 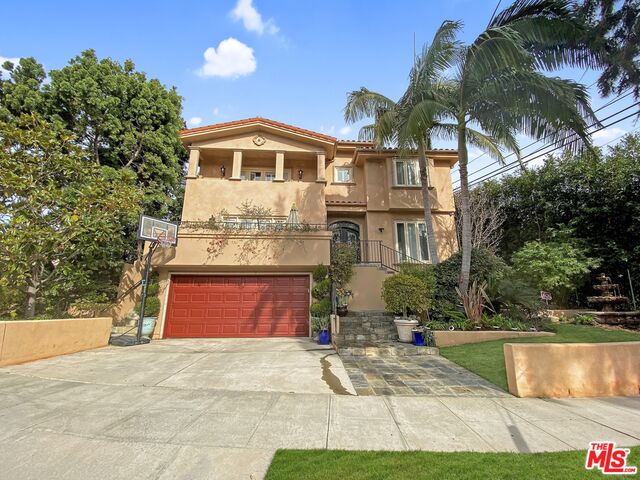 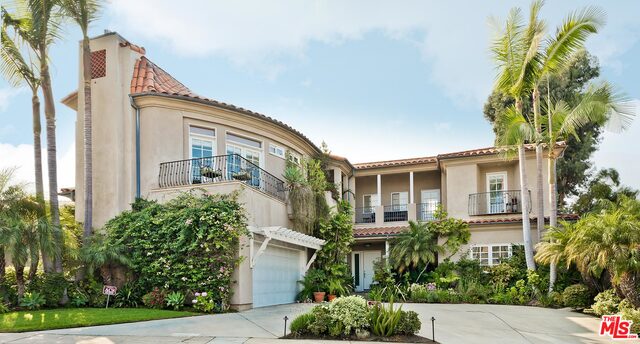 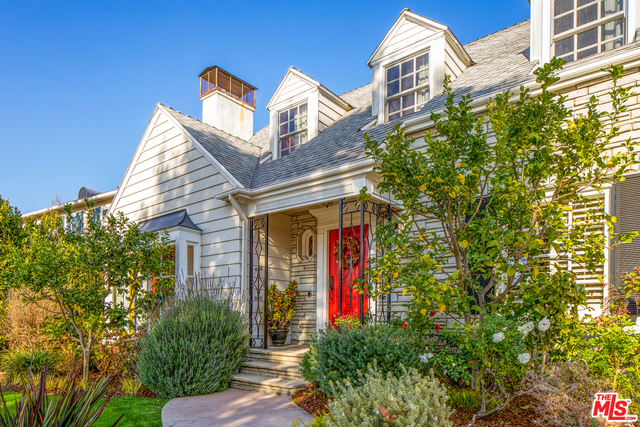 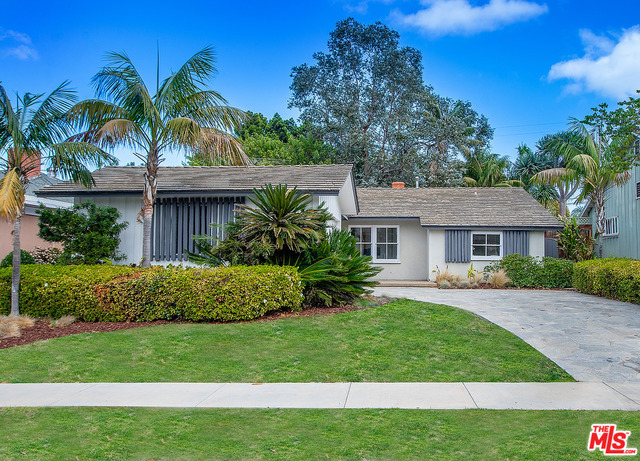 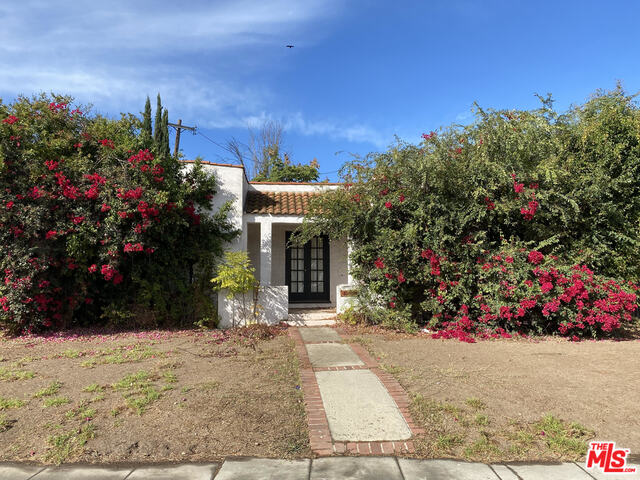 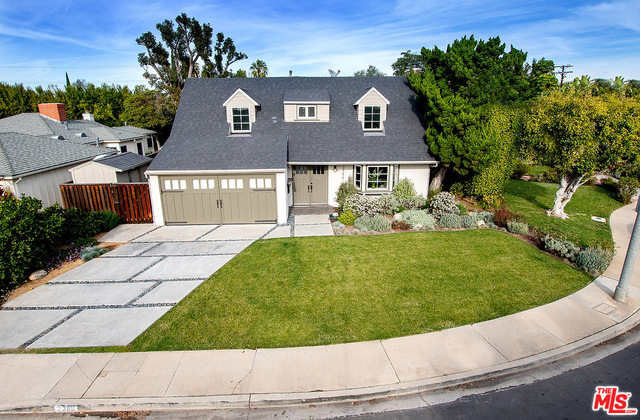 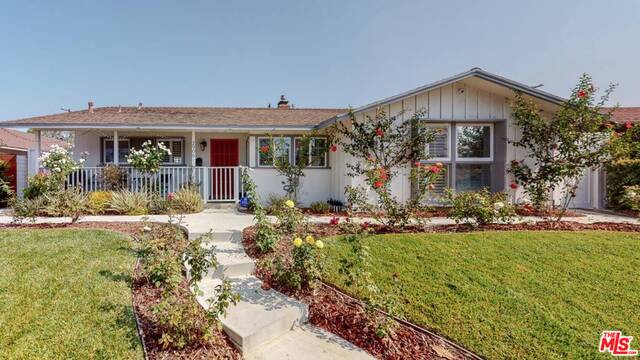 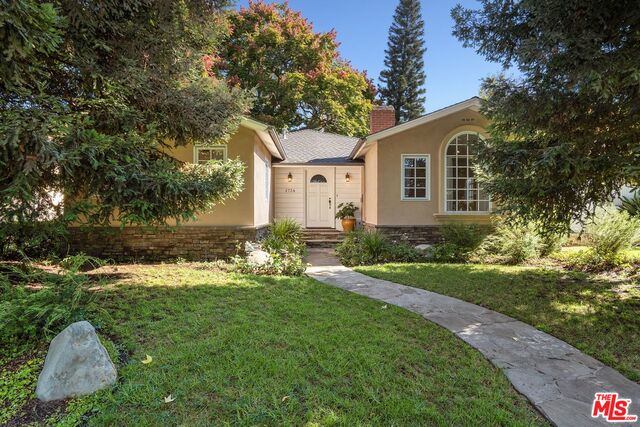 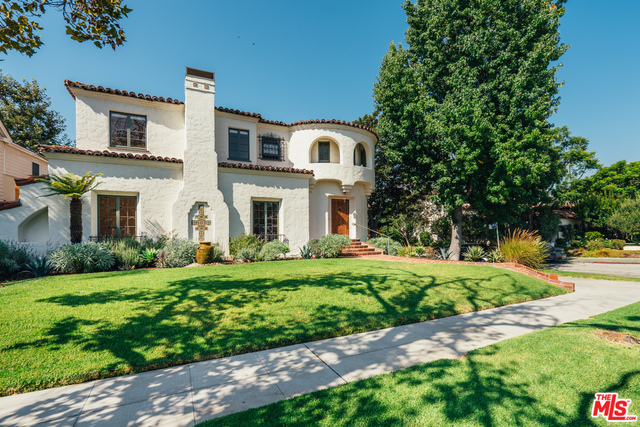 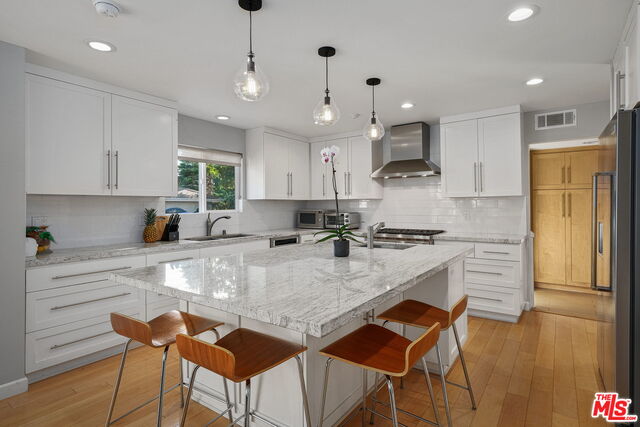 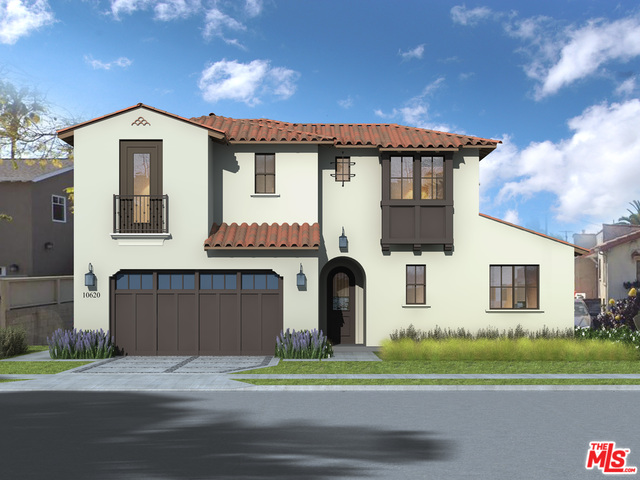