Getting to Know Palms

Palms (originally "The Palms") is a highly diverse, densely populated community in the Westside region of Los Angeles founded in 1886 and the oldest neighborhood annexed to the city in 1915. The 1886 tract was marketed as an agricultural and vacation community. Today it is a primarily residential area with a large number of apartment buildings, ribbons of commercial zoning and a single-family residential area in its northwest corner.
History
The residential development of a vast area west of the Los Angeles city limits brought a pressure for annexation to the city. Particularly noted was first the construction by L.A. of a new outfall sewer that could serve the area and second, plans by the city engineer for a flood control project for the La Cienega region.
Agitation for annexation was begun by Palms residents but the reach was extended all the way west to the then-separate city of Sawtelle limits so that municipality could be annexed later. There were two annexation elections. Both were hard fought. The first, on April 28, 1914 was voted down according to the Los Angeles Times "because the people in the suburban territory are afraid of the municipal bond craze, of which the power scheme is the last straw and the threatened burden of extra high taxation.
The vote was 387 in favor and 264 against; a two-thirds vote was needed, so the "yes" vote was shy by 47. A new petition was almost immediately submitted leaving out all the areas that had voted against annexation. Nevertheless Harry Culver, the founder of Culver City, denounced the new plan as a gerrymander and opposed it. But The Times wrote: "This district comprises some of the richest country between the city and the sea and is directly in the path of the residence expansion westward.
Because its growth is inevitable and its population certain to be greatly increased soon, advocates of annexation believe the necessity for securing adequate and permanent water rights is urgent and are working diligently to secure the required two-thirds vote". On June 1, 1914, the annexation succeeded and on May 4, 1915, Los Angeles voters approved the annexation of the Palms district, as well as that of the extensive San Fernando Valley. Both Palms and the Valley entered Los Angeles on May 22, 1915. By the 1920s, the name was simply "Palms" on local transit maps.
Geography
Palms has no official boundaries, but the "Mapping L.A." reference guide of the Los Angeles Times measures it at 1.95 square miles and places it northwest of Culver City, south of Cheviot Hills and Beverlywood, southeast of Rancho Park, west of Mid-City and northeast of Mar Vista. The 1886 subdivision map filed with Los Angeles County showed Palms as bounded on the northeast by what would today be Manning Avenue.
When Palms was annexed to the city of Los Angeles in 1915, the bounds extended westward from Arlington Avenue on the southeast and about Rimpau Boulevard and Wilshire Boulevard on the northeast to Pico and Exposition Boulevards on the northwest. West of Overland Avenue wasn't annexed until 1927.The portion of Palms girded by Overland, Sepulveda, National, and Charnock Road was developed just before World War II as Westside Village.
The City of Los Angeles has posted official neighborhood signs for Westside Village, and it has its own neighborhood association: the Westside Village Homeowners Association. The Palms Neighborhood Council boundaries were defined by the city to omit Westside Village (which had already been claimed by the Mar Vista Community Council) and the area north and east of National Boulevard, which went to the Westside Neighborhood Council. Petitions were passed in both districts for boundary adjustments.
Landmarks and Attractions
Palms' diversity is reflected in its landmarks. Religious sites include the complexes of the International Society for Krishna Consciousness on Watseka Avenue and the Iranian-American Muslim Association of North America (IMAN) on Motor Avenue. Palms has a large number of Indian and Pakistani restaurants and businesses. In addition, it is also one of the centers of the Brazilian community in Los Angeles, with a number of Brazilian-oriented restaurants and shops, and one nightclub.
The area is host to an unusual museum, the Museum of Jurassic Technology and a research institute, the Center for Land Use Interpretation. It has a legitimate theater, the Ivy Substation which is now home to the Actors Gang led by Tim Robbins. The Ivy Substation is within Media Park, which has been leased to Culver City on a long-term basis.
Education
The schools within Palms include:
Redeemer Baptist Elementary School, private, 10792 National Boulevard
Clover Avenue Elementary School, LAUSD, 11020 Clover Avenue
Le Lycée de Los Angeles, private, 3261 Overland Avenue
Palms Elementary School, LAUSD, 3520 Motor Avenue
Palms Middle School, LAUSD, 10680 Woodbine Street
Magnolia Science Academy No. 6, charter, 3754 Dunn Drive
Saint Augustine Elementary School, private, 3819 Clarington Avenue
Charnock Road Elementary School, LAUSD, 11133 Charnock Road
New World Montessori School, private K-6, 10520 Regent Street
Alexander Hamilton High School (Los Angeles), LAUSD, 2955 S. Robertson Boulevard
Recreation
Palms Park and Palms Recreation Center are in Palms. The recreation center has an auditorium, barbecue pits, lighted outdoor basketball courts, a children's play room, a community room and picnic tables. The Palms Park Child Care Center is adjacent to the park. Preschool is offered for children ages 3–5. The center has an enclosed play area. Woodbine Park is also located in Palms. It is a small pocket park with picnic tables, a basketball court and a children's play area.
Source:  Wikipedia

Getting to Know Mar Vista 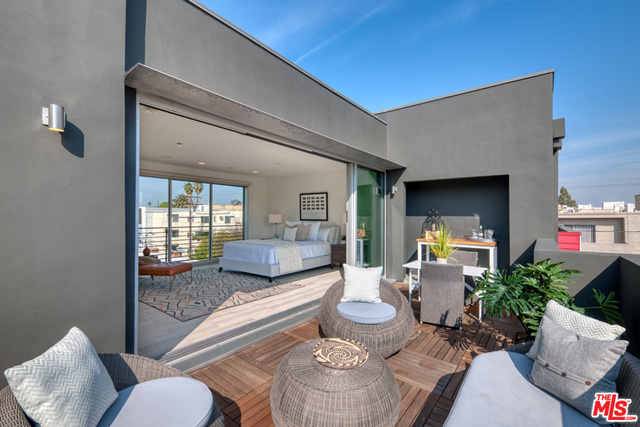 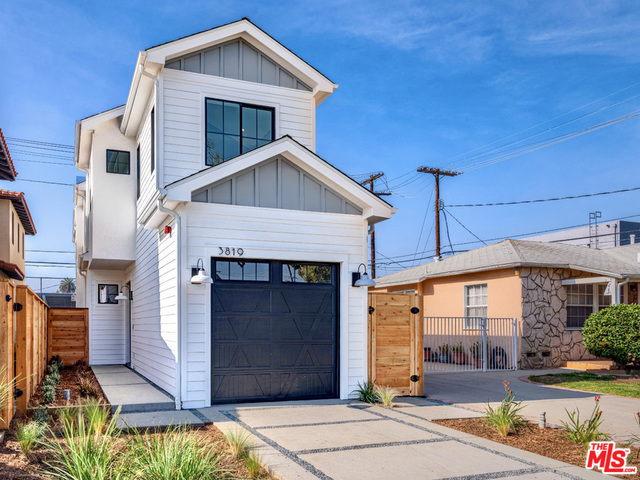 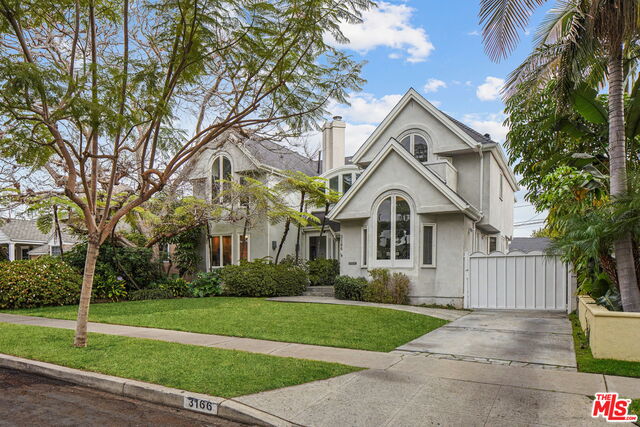 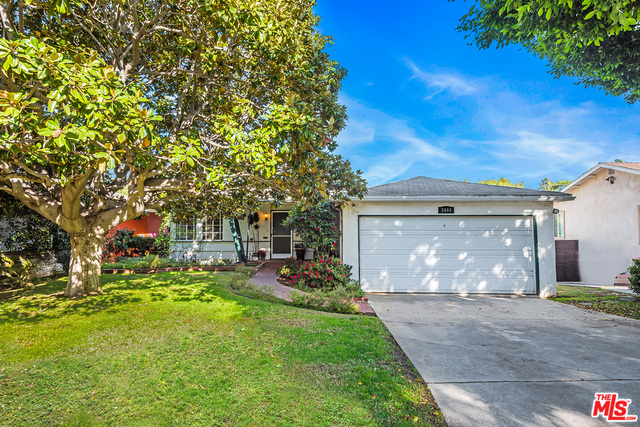 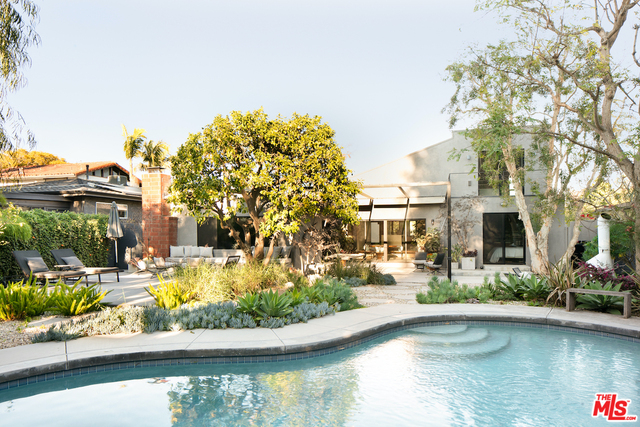 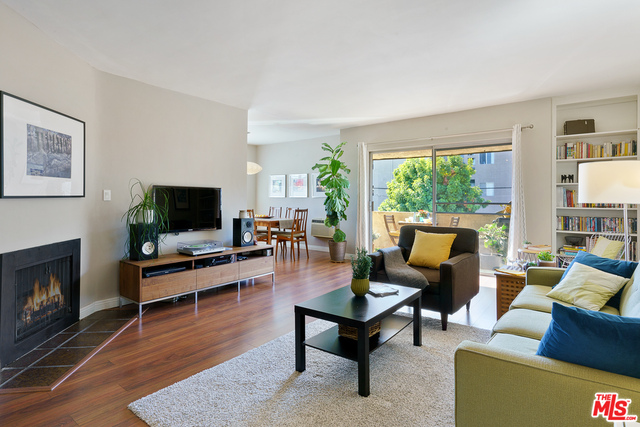 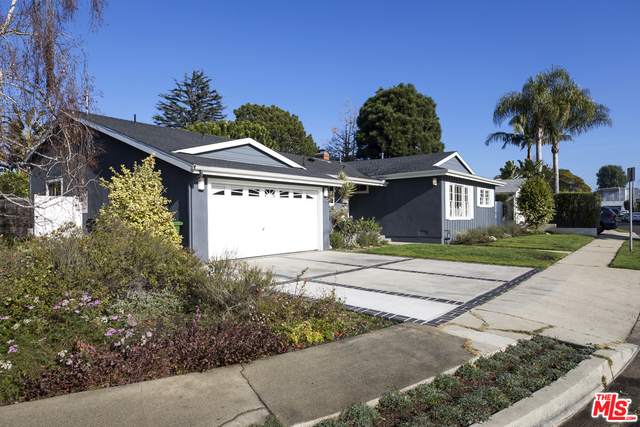 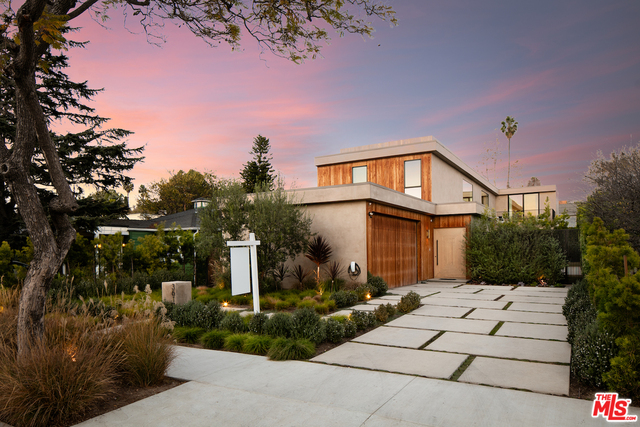 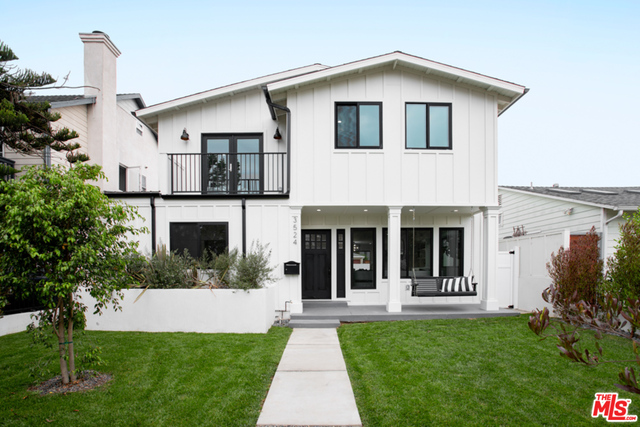 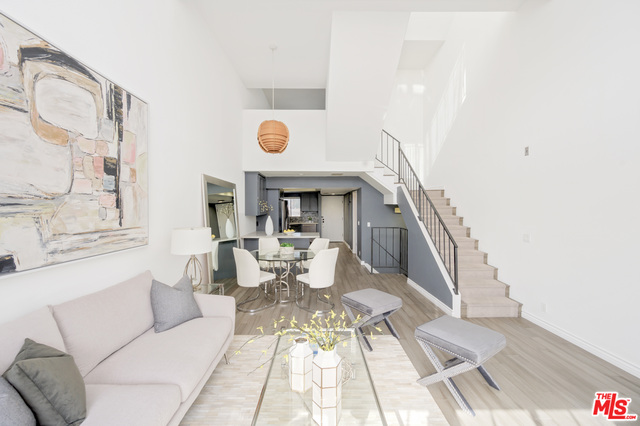 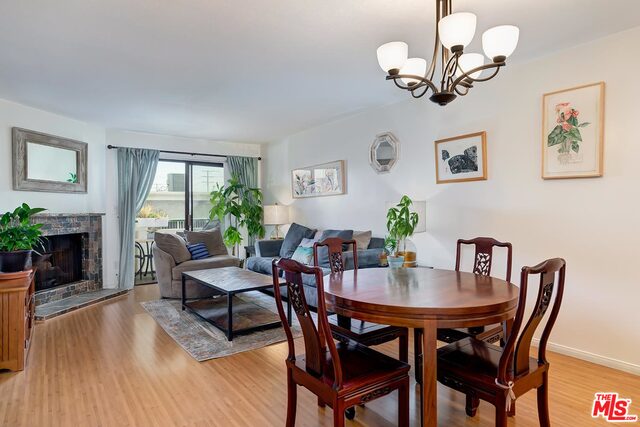 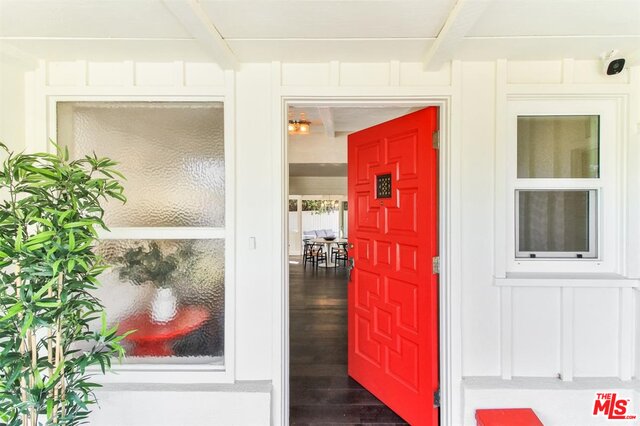