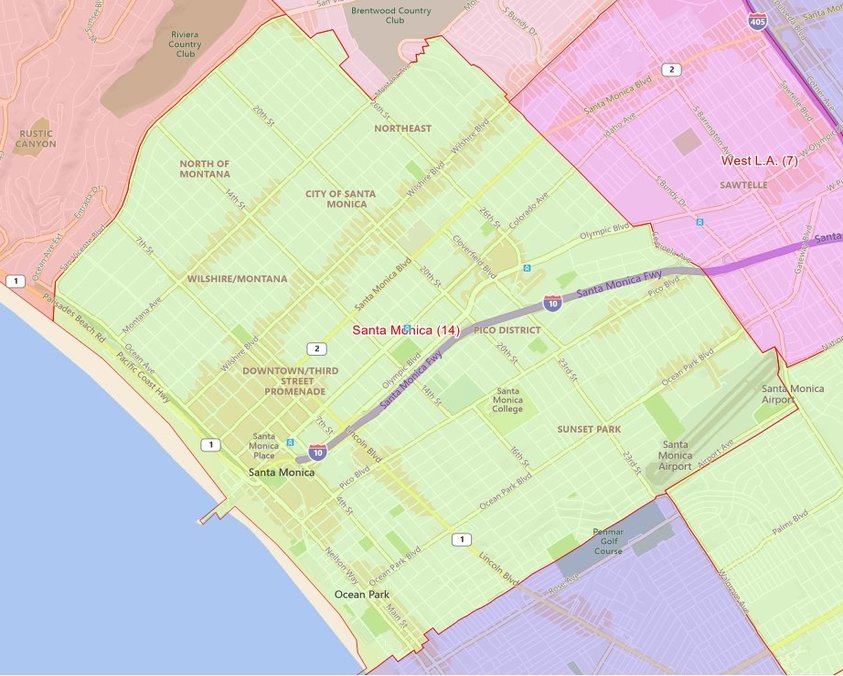 Getting to know Santa Monica

Santa Monica is a beachfront city in western Los Angeles County. Situated on the Santa Monica Bay, it's bordered on three sides by the City of Los Angeles communities of – Pacific Palisades to the north, Brentwood on the northeast, West Los Angeles on the east, Mar Vista on the southeast, and Venice on the south. Due in part to an agreeable climate, Santa Monica became a famed resort town by the early 20th century. The city has experienced a boom since the late 1980s through the revitalization of its downtown core, significant job growth and increased tourism. The Santa Monica Pier and Pacific Park remain popular destinations.
History
Santa Monica was long inhabited by the Tongva people. Santa Monica was called Kecheek in the Tongva language. The first non-indigenous group to set foot in the area was the party of explorer Gaspar de Portolà, who camped near the present-day intersection of Barrington and Ohio Avenues on August 3, 1769. Named after the Christian saint Monica, there are two different accounts of how the city's name came to be. One says it was named in honor of the feast day of Saint Monica (mother of Saint Augustine), but her feast day is May 4. Another version says it was named by Juan Crespí on account of a pair of springs, the Kuruvungna Springs (Serra Springs), that were reminiscent of the tears Saint Monica shed over her son's early impiety.
By 1885, the town's first hotel was the Santa Monica Hotel. Amusement piers became enormously popular in the first decades of the 20th century and the extensive Pacific Electric Railroad brought people to the city's beaches from across the Greater Los Angeles Area. Exterior view of the Bank Building at the corner of Third Street and Broadway.
The Douglas Company (later McDonnell Douglas) kept facilities in the city until the 1960s. The Great Depression hit Santa Monica deeply. One report gives citywide employment in 1933 of just 1,000. Hotels and office building owners went bankrupt.
The completion of the Santa Monica Freeway in 1966 brought the promise of new prosperity, though at the cost of decimating the Pico neighborhood that had been a leading African American enclave on the Westside. Beach volleyball is believed to have been developed by Duke Kahanamoku in Santa Monica during the 1920s.
Geography
The City of Santa Monica rests on a mostly flat slope that angles down towards Ocean Avenue and towards the south. High bluffs separate the north side of the city from the beaches.
Demographics
Santa Monica's population has grown from 417 in 1880 to 89,736 in 2010. The population density was 10,662.6 people per square mile.
Education
The Santa Monica-Malibu Unified School District provides public education at the elementary and secondary levels. In addition to the traditional model of early education school houses, SMASH (Santa Monica Alternative School House) is "a K-8 public school of choice with team teachers and multi-aged classrooms".
Elementary schools
The district maintains eight public elementary schools in Santa Monica:
Edison Language Academy
Franklin Elementary School
Grant Elementary School
John Muir Elementary School
McKinley Elementary School
Santa Monica Alternative School House [SMASH]
Roosevelt Elementary School
Will Rogers Learning Community
Middle schools
The district maintains three public middle schools in Santa Monica:
John Adams Middle School
Lincoln Middle School
SMASH
High schools
The district maintains three high schools in Santa Monica:
Olympic High School
Malibu High School
Santa Monica High School.
Transportation
Bicycles
Santa Monica has a bike action plan and recently launched a bicycle sharing system in November 2015. The city is traversed by the Marvin Braude Bike Trail. Santa Monica has received the Bicycle Friendly Community Award (Bronze in 2009, Silver in 2013) by the League of American Bicyclists
Scooters
In August 2018, Santa Monica issued permits to Bird, Lime, Lyft, and Jump Bikes to operate dockless scooter-sharing systems in the city.
Vehicles
The Santa Monica Freeway (Interstate 10) begins in Santa Monica near the Pacific Ocean and heads east. The Santa Monica Freeway between Santa Monica and downtown Los Angeles has the distinction of being one of the busiest highways in all of North America. After traversing Los Angeles County, I-10 crosses seven more states, terminating at Jacksonville, Florida. In Santa Monica, there is a road sign designating this route as the Christopher Columbus Transcontinental Highway.
Source:  Wikipedia 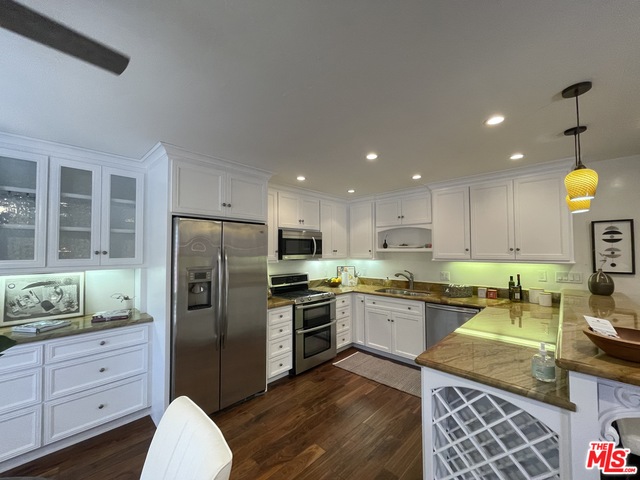 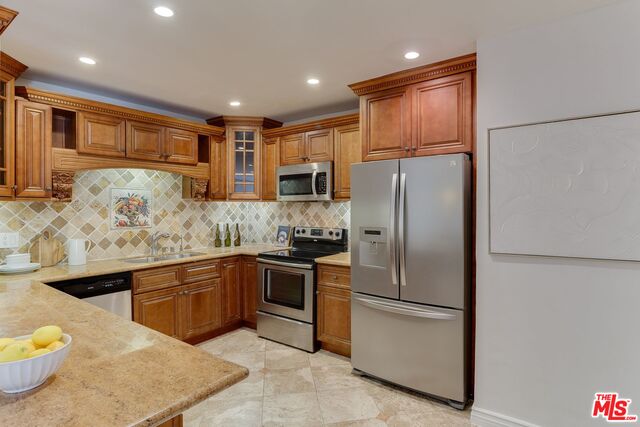 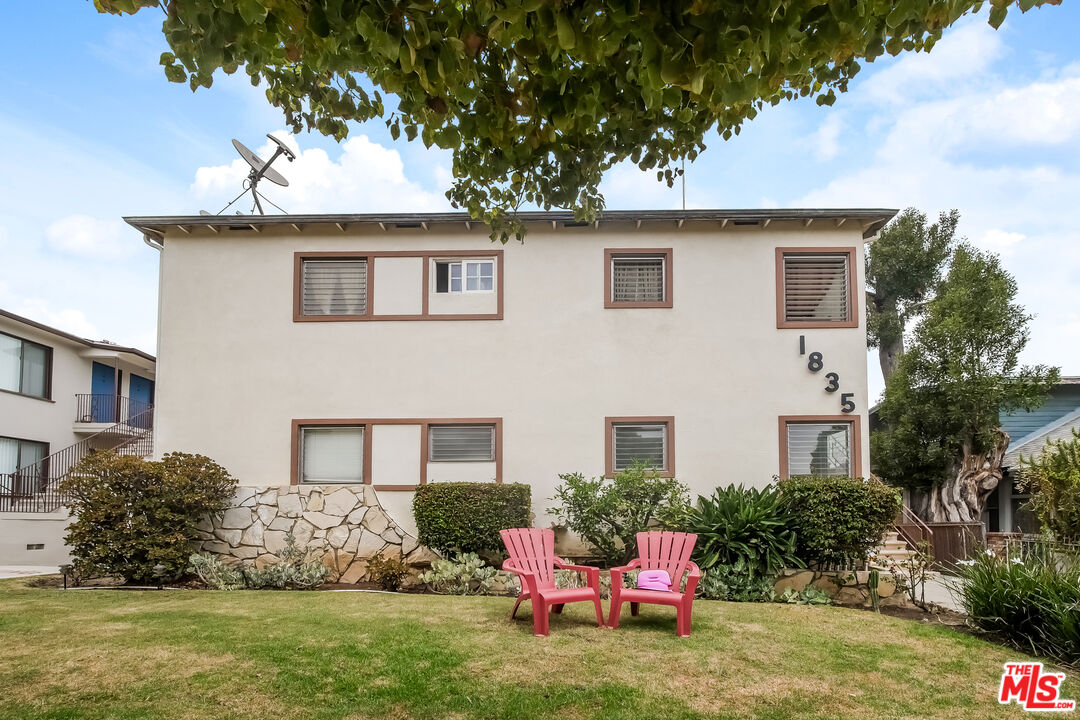 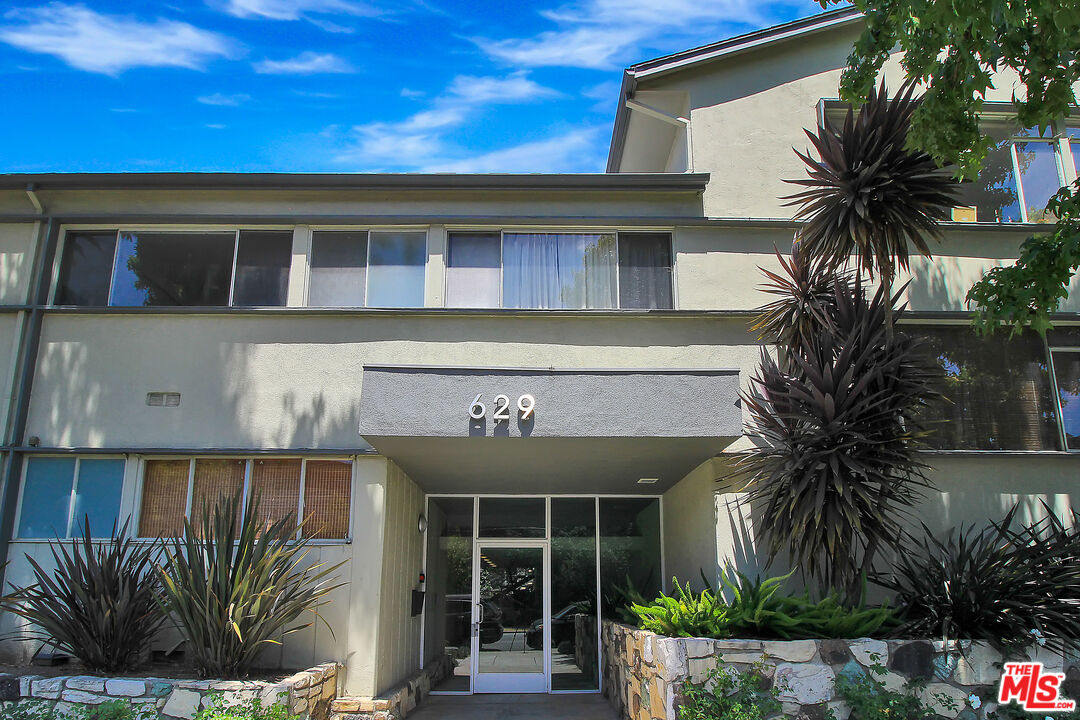 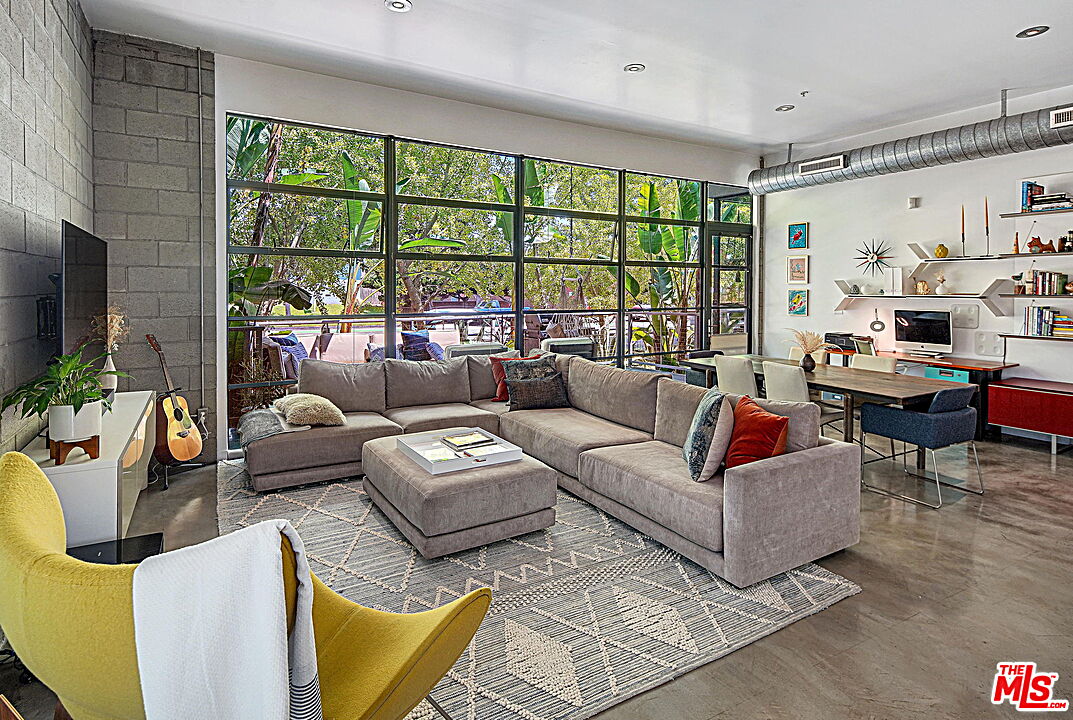 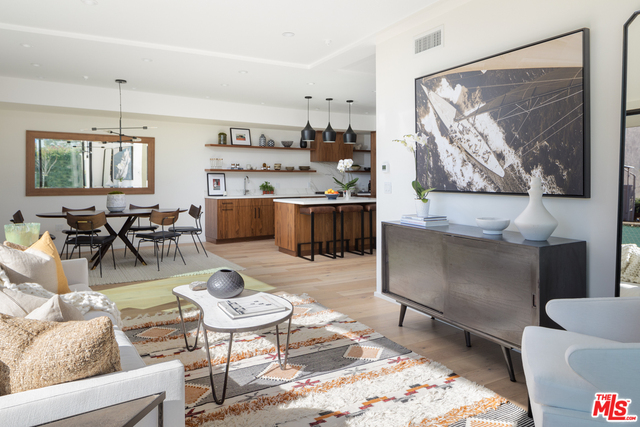 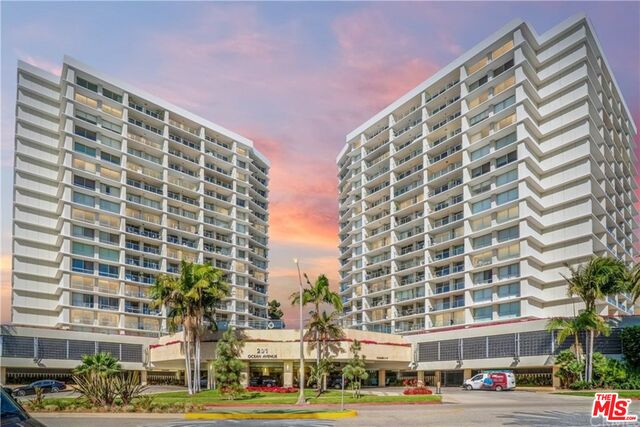 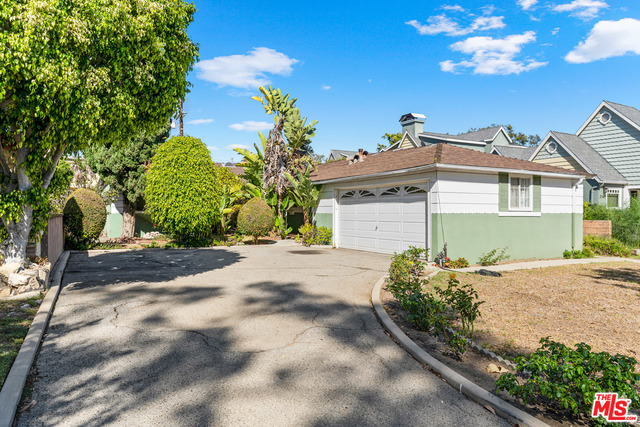 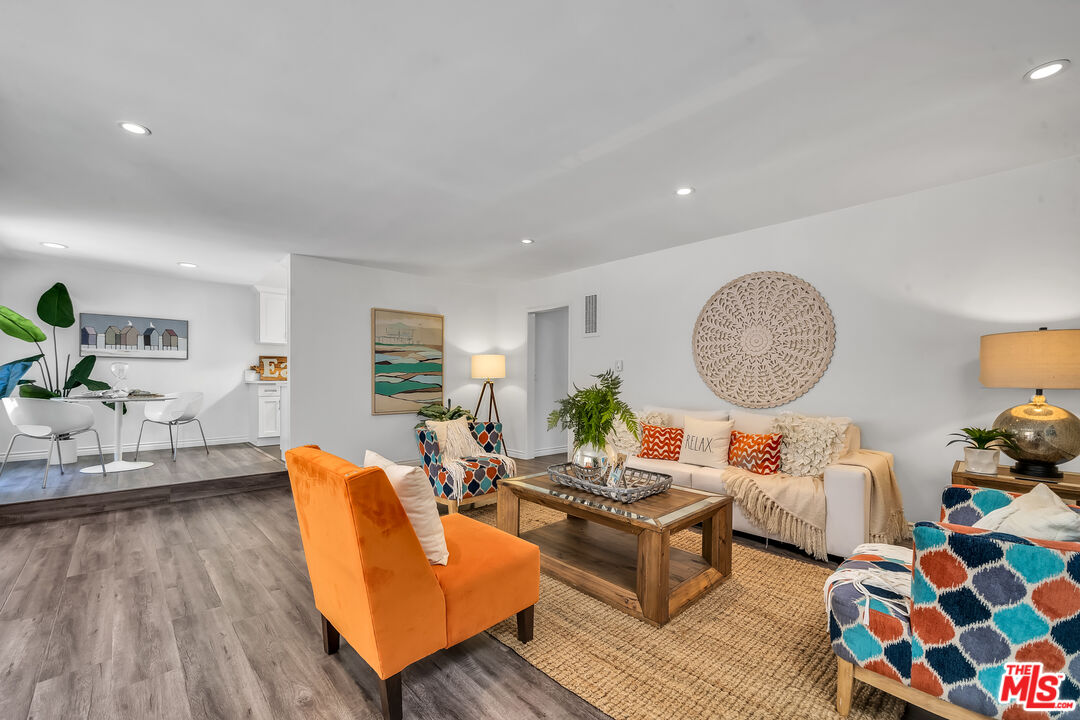 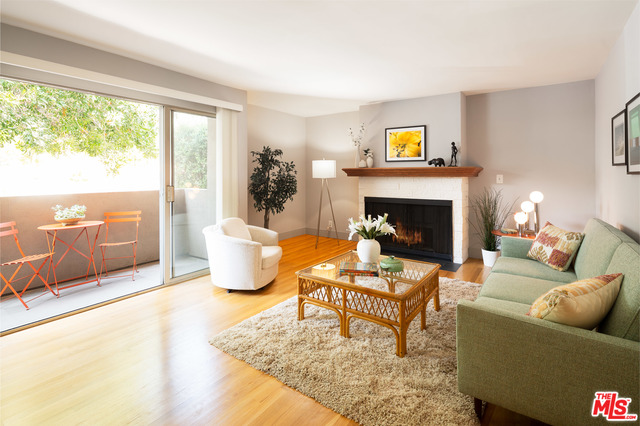 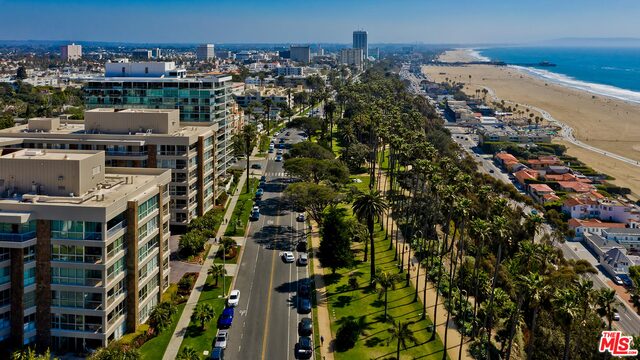 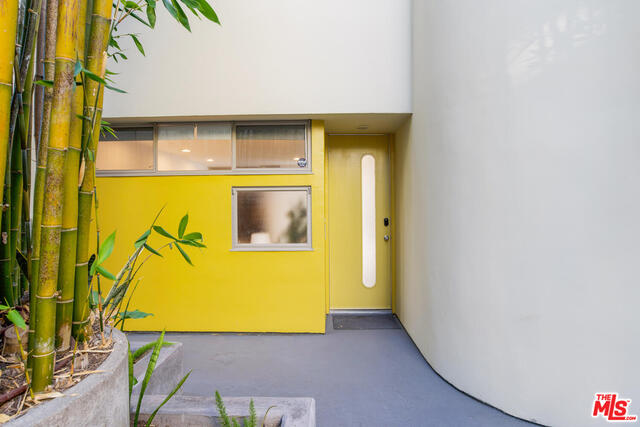