Getting to know Beverly Hills

Beverly Hills is a city in Los Angeles County, California, United States. Located within 5.7 square miles and surrounded by the cities of Los Angeles and West Hollywood, the City has an estimated population of 35,000. Sometimes referred to as "90210," one of its primary ZIP codes, the City is home to many celebrities, luxury hotels, and the Rodeo Drive shopping district.
History
In 1900, Burton E. Green, Charles A. Canfield, Max Whittier, Frank H. Buck, Henry E. Huntington, William G. Kerckhoff, William F. Herrin, W.S. Porter, and Frank H. Balch, formed the Amalgamated Oil Company, bought the Hammel and Denker ranch, and began looking for oil. They did not find enough to exploit commercially by the standards of the time, though.
In 1906, therefore, they reorganized as the Rodeo Land and Water Company, renamed the property "Beverly Hills," subdivided it, and began selling lots. The development was named "Beverly Hills" after Beverly Farms in Beverly, Massachusetts and because of the hills in the area. The first house in the subdivision was built in 1907, although sales remained slow.
Burton Green began construction on The Beverly Hills Hotel in 1911. The hotel was finished in 1912. The visitors drawn by the hotel were inclined to purchase land in Beverly Hills, and by 1914 the subdivision had a high enough population to incorporate as an independent city. That same year, the Rodeo Land and Water Company decided to separate its water business from its real estate business.
The Beverly Hills Utility Commission was split off from the land company and incorporated in September 1914, buying all of the utilities-related assets from the Rodeo Land and Water Company. In 1919, Douglas Fairbanks and Mary Pickford bought land on Summit Drive and built a mansion, finished in 1921 and nicknamed "Pickfair" by the press. The glamour associated with Fairbanks and Pickford as well as other movie stars who built mansions in the city contributed to its growing appeal.
In the late 1990s, the Los Angeles County Metropolitan Transportation Authority (LACMTA) proposed to build an extension of the Metro Red Line along Wilshire Boulevard and into downtown Beverly Hills, but the city opposed it. In 2001, LACMTA then proposed a bus rapid transit route down Santa Monica Blvd., but this was also opposed by the city and never built.
Currently this stretch of road is served by less efficient Metro Rapid buses using pre-existing roadways. By 2010, traffic in Beverly Hills and surrounding areas had grown bad enough that the city's habitual opposition had largely turned to support for subways within the city limits.
As part of the Westside Subway Extension project, the Purple Line of the LA Metro Rail is planned to be extended through Beverly Hills, adding two underground stations at Wilshire/La Cienega and Wilshire/Rodeo by the 2020s.
Geography
Beverly Hills and the neighboring city of West Hollywood are together entirely surrounded by the city of Los Angeles. Specifically, Beverly Hills is bordered on the northwest by the Los Angeles neighborhood of Bel-Air and the Santa Monica Mountains, on the east by West Hollywood, the Carthay neighborhood of Los Angeles, and the Fairfax District of Los Angeles, and on the south by the Beverlywood neighborhood of Los Angeles.
The area's "Platinum Triangle" is formed by the city of Beverly Hills and the Los Angeles neighborhoods of Bel Air and Holmby Hills. In spite of the city's name, most residents live in the "flats" of Beverly Hills, which is a relatively flat land that slants towards the hills, and includes all of Beverly Hills itself.
The houses situated in the hillside north of Sunset Boulevard have a much higher value than the average housing price for the rest of the city. Santa Monica Boulevard divides the "flats" into two areas, locally known as "North or South of the tracks," referring to the train tracks (now removed and paved over during the Santa Monica Boulevard improvement project) that were once used by the old Pacific Electric streetcar line that traversed Beverly Hills along Santa Monica Blvd.
Houses south of Wilshire Boulevard have more urban square and rectangular lots, in general smaller than those to the north. There are also more apartment buildings south of Wilshire Boulevard than anywhere else in Beverly Hills, and the average house value south of Wilshire is the lowest in Beverly Hills.
Nearly all businesses and government offices in Beverly Hills are located south of Santa Monica Boulevard. Two notable exceptions are the Beverly Hills Hotel and the Beverly Hilton Hotel. Beverly Hills Post Office is an area of Los Angeles that the Beverly Hills Post Office serves and carries the "Beverly Hills, CA 90210" mailing address.
Education
Beverly Hills is served by Beverly Hills Unified School District, which includes four K-8 schools (Hawthorne, El Rodeo, Beverly Vista, and Horace Mann), Moreno High School, and the Beverly Hills High School. Beverly Hills also has several private schools.
Good Shepherd School, a PreK-8 school in Beverly Hills, is a part of the Roman Catholic Archdiocese of Los Angeles. Other Beverly Hills private schools include Harkham Hillel Hebrew Academy.
Source:  Wikipedia 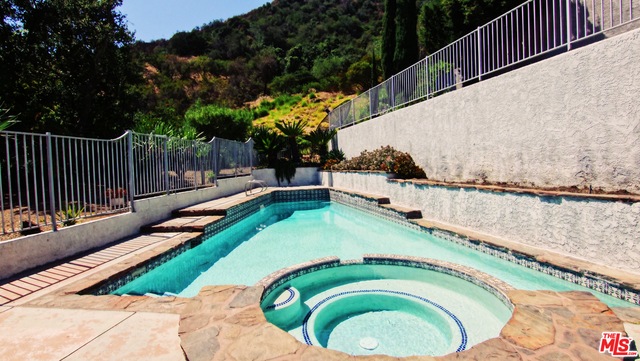 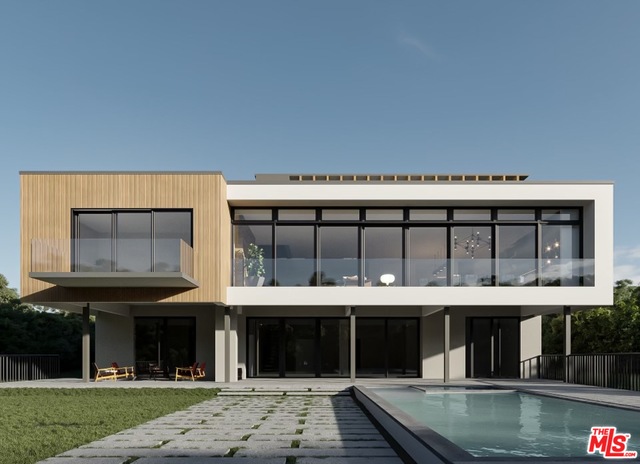 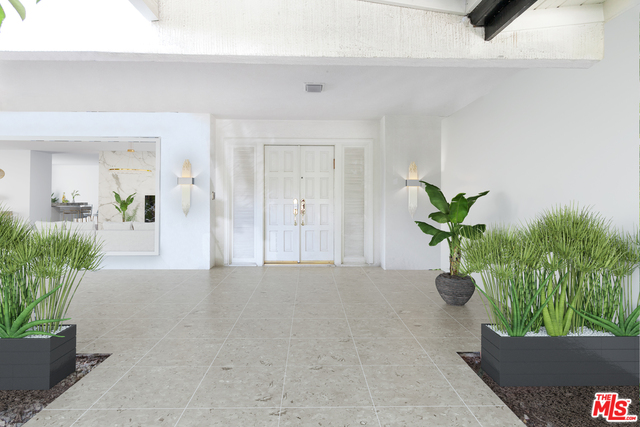 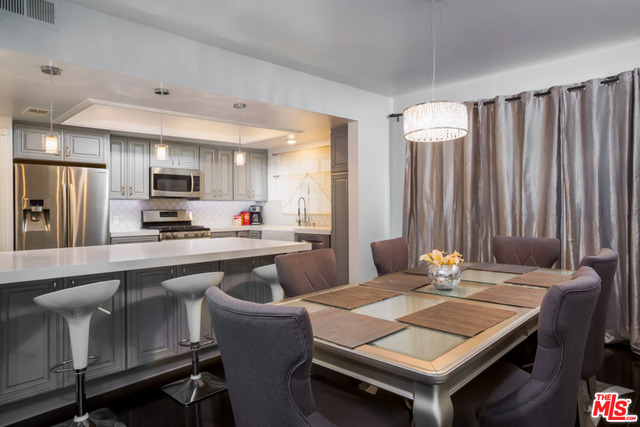 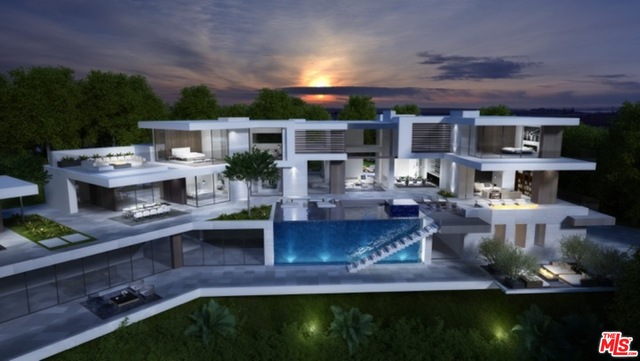 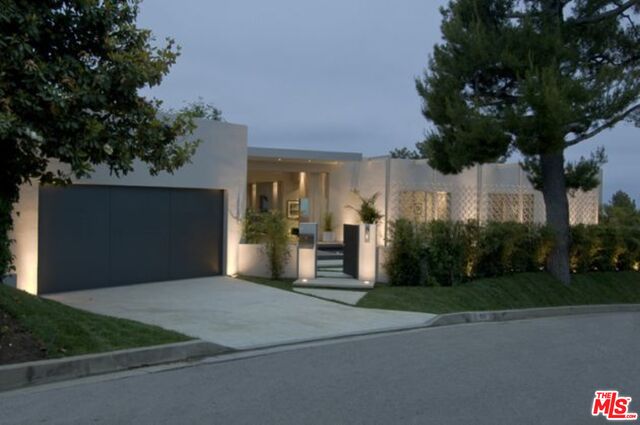 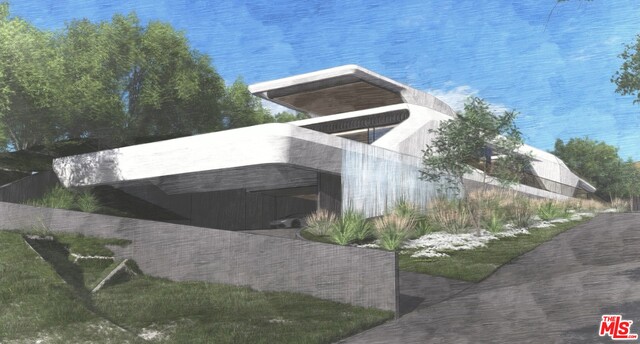 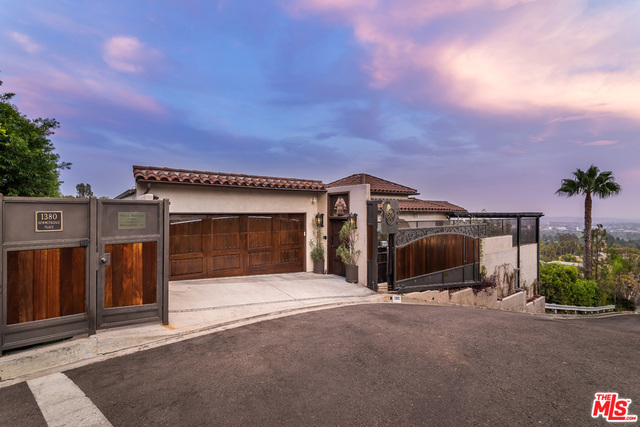 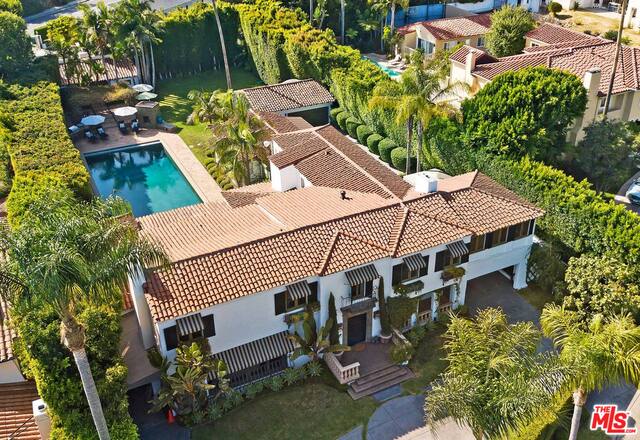 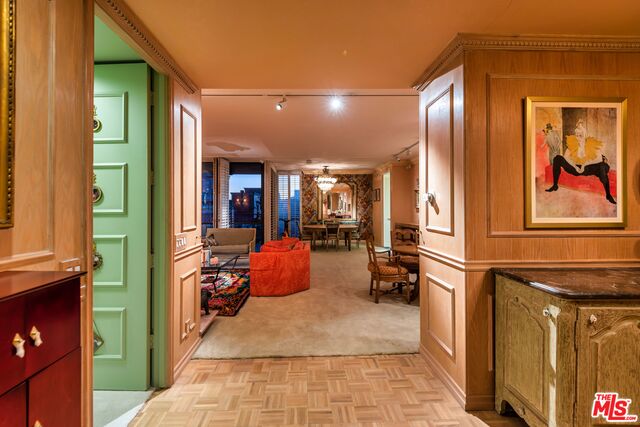 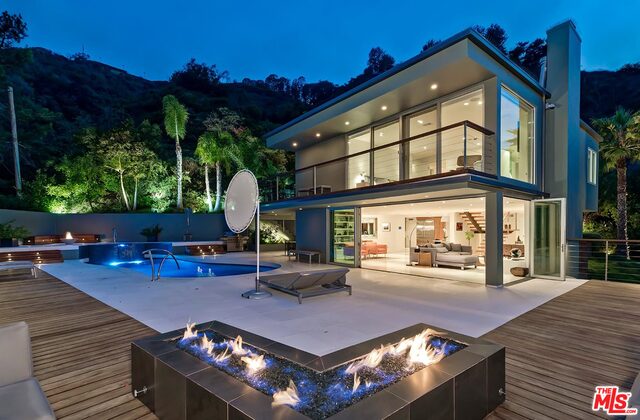 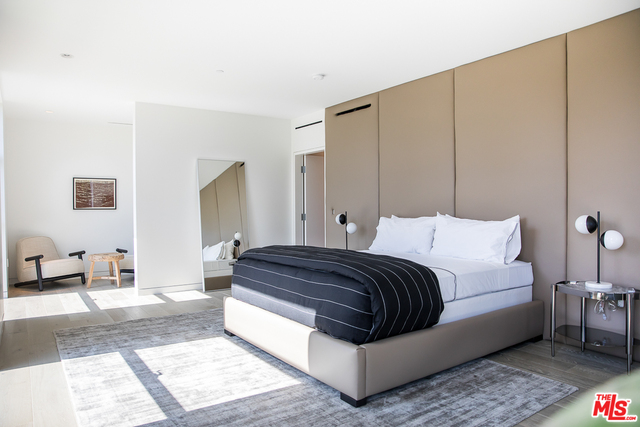